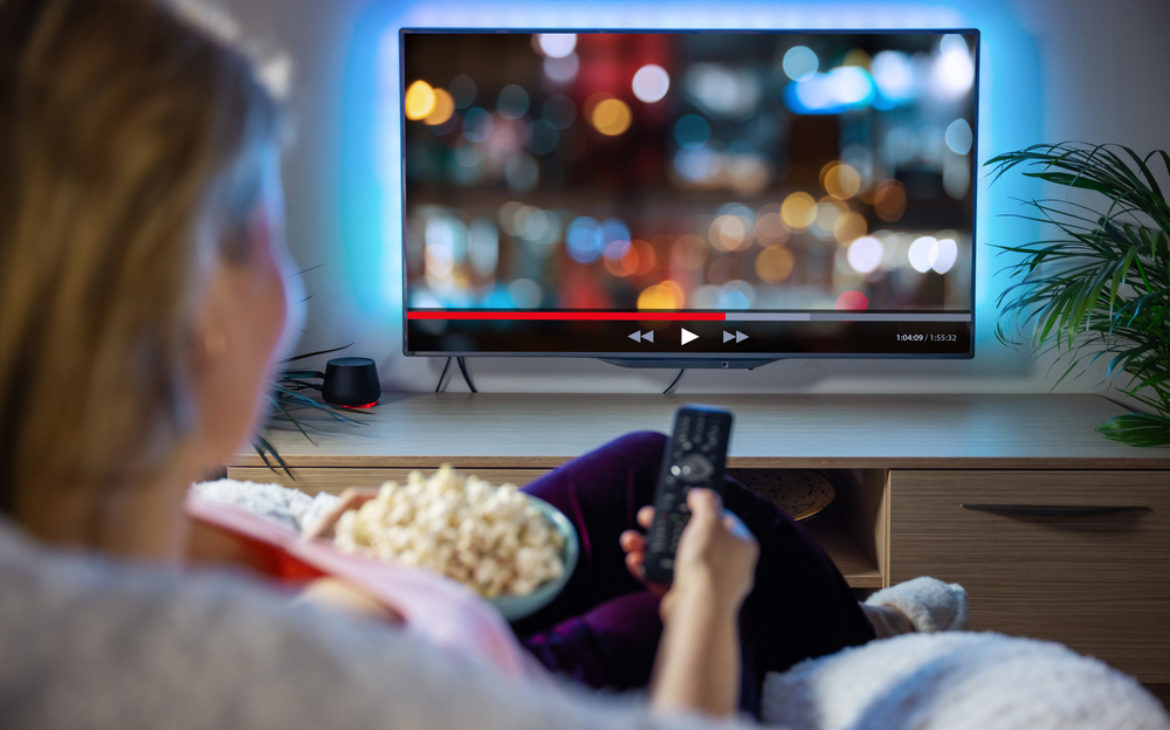 Streaming service Netflix is looking into live streaming to air comedy specials and other con-tent. Here’s what we know.

Netflix is expanding into live streaming, as first reported by Deadline. The company confirmed that it is currently working on a livestreaming option for stand-up specials and other live content.

Netflix could use the live stream to air live reunions, like the recently held by the real estate reality show Selling Sunset, as well as to enable live voting for their competition shows such as the upcoming Dance 100.

Netflix could also use this feature to air live comedy specials. This year, they held their first live comedy festival, called Netflix Is A Joke, which brought together around 300 popular comedians in Los Angeles, including Larry David, Ali Wong, Pete Davidson, Jerry Seinfeld, John Mulaney, and others. Netflix is set to start airing some of the shows it taped at the event later this month and in June, and the live option could allow users to watch shows from home as they unfold (provided that Netflix decides to bring back the festival next year).

The move opens up the potential to produce a number of unscripted series that would come to life using this technology. The company has already experimented with different release formats for its unscripted series and social experiments such as Love Is Blind and The Circle. This also brings up the question as to whether the feature can be adapted to cover sports, which has become a hot topic in Netflix following the success of its docuseries Formula 1: Drive to Survive.

Deadline notes that there is no timeline or a defined launch date yet because everything is under a veil of secrecy, given that a small team within Netflix is ​​still in the preliminary stages of developing the product.

Disney Plus, on the other hand – one of Netflix’s biggest competitors – has already tapped into livestreams. In February, Disney Plus aired a live showing of the Academy Awards. It has also become the new home of the celebrity dance competition series Dancing with the Stars, which should debut as a live show on the platform later this year.

In Netflix’s latest earnings report, the U.S. streaming service reported losing subscribers for the first time in over a decade, while Disney Plus managed to add 7.9 million new users in the first quarter of 2022. To curb declining revenue and subscribers, Netflix has hinted at potentially cracking down on password sharing, as well as adding a cheaper ad-supported streaming option.