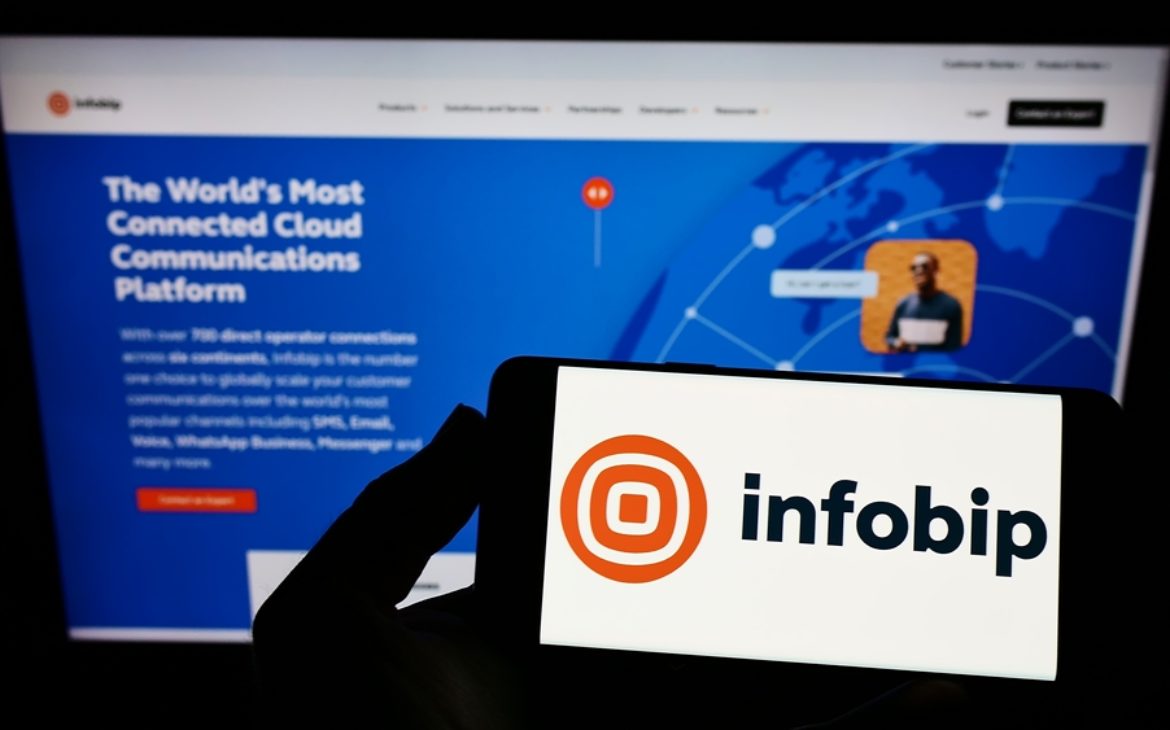 After taking over the Infobip Shift conference, the company decided to expand to the media field. Ivan Burazin, Chief Developer Experience Officer at Infobip, reveals details about the acquisition process. From the get-go, the common goal of Infobip Shift and Netokracija is their international presence and expansion.

In its thirteen years of existence, the Netokracija news portal has taken a leading position among business and technology publications in the region. Netokracija follows the tech scene and its development practically since its inception. Netokracija attracts 100,000 readers a month, according to data from the analytics firm Similarweb. Now they are facing a turning point – Netokracija has officially been taken over by the first Croatian “unicorn” and leading regional tech company, Infobip.

Infobip Shift and Netokracija have over ten years of cooperation, and so began discussions about potential cooperation regarding the creation of developer content.

“We quickly moved on to discussing what we could actually do together and recognized that the entire Netokracija team, with all their experience and expertise, are culturally a great fit for the developer experience department, but also for Infobip in general. The acquisition of Netokracija is the first of many major moves in our process of strengthening relationships with developers around the world. By the end of the year, Infobip will have a lot more activities to show for and we are confident that the reaction of the developer community will be great”, Burazin said.

The founder of Netokracija, Ivan Brezak Brkan, explains that Netokracija is now an independent B2B vertical media company specialized in a relatively narrow topic, which is at the same time the fastest growing branch of the Croatian and world economy. From the very beginning, due to the specificity of its audience, Netokracija had to adapt to native advertising and content that corresponds to the function of the media in which it operates.

The content published on Netokracija had to be accompanied by live and, during the pandemic, virtual events. Brezak Brkan emphasized the importance of the specialization of Netokracija and its content, as well as the effort to ensure that the portal does not become mainstream. So far, Netokracija has organized the first conferences on employer branding in Croatia and the region, as well as the e-commerce conference titled OMGcommerce and the RockPaperStartups startup conference.

Idea? Writing for enthusiasts and professionals

The portal started in 2009 as a group blog, which was supposed to be a place where he would write topics about online technologies that did not find their place in the tech-focused magazines he wrote for at the time: Bug, Mreža.hr and Plan B. Brezak Brkan recalls that he simply had other topics he wanted to write about, and no place to do it.

It was primarily about web 2.0 applications and social networks, such as Flickr or Facebook. The magazines I wrote for were focused on print and the general audience for which such content should be written, and I wanted to go into the details that interested enthusiasts and professionals. Netokracija was born in the summer of 2009 when I had too many topics for these magazines and the desire to start working them, and it helped that I followed a whole series of blogs like TechCrunch and Mashable that followed web 2.0 at the time. If they could do it – and I knew how to build a basic website on WordPress – why couldn’t I?

From a blog to a full-fledged medium

At the time, Brezak Brkan also had a social media agency, but at one point he was faced with a decision, so he decided to create a make Netokracija a real media outlet. The key team elements were already ready by then, which made it easier to make the right decision. Marko Mudrinić started Netokracija in Serbia, and Mia Biberović became the editor-in-chief.

Today, alongside them, the leadership of Netokracija consists of Tena Šojer Keser, who is not only a talented journalist but also a client relations and project manager, and Marko Tadić, who was crucial to the development of our sales and business in Serbia. “It was clear to me that I didn’t want to work for an agency – I wanted to create something else – a media project, with my colleagues, friends and current business partners,” Brezak Brkan said.

Infobip is investing in developers

With the acquisition of Netokracija, Infobip continues to invest in developers by providing premium content. As Burazin explains, almost all of Infobip’s historical growth was based on a B2B (business-to-business) approach, but similar companies generate between 40 and 45 percent of their revenue through a B2C (business-to-customer) approach, that is, a specific segment of it called B2D (business-to-developer). This represents huge potential on Infobip’s scale. The first step in taking advantage of this potential was the acquisition of the Infobip Shift conference, then came the establishment of a new department dedicated to the B2D business segment called Developer Experience, and the final step is the acquisition of Netokracija.

“Netokracija has a decade of experience in creating content for developers and Infobip recognized that. We know exactly what kind of developer content they want, and, perhaps even more importantly, Netokracija knows how to cooperate with developers, which results in high-quality articles or podcasts rather than the usual platitudes”, Brezak Brkan points out, adding:

On the one hand, we have journalistic and editorial experience, and on the other, we have a deep understanding of technical topics and how to translate them into digital formats. For this reason, I am especially proud that not only the management but also the team as a whole continues to work on the project and expansion. As part of Infobip Group, Netokracija will continue to operate through an independent editorial office under the editorial leadership of Mija Biberović, while Tena Šojer Keser, Marko Mudrinić and Marko Tadić will develop global developer content with our team in addition to working on a regional presence.

Burazin says that by taking over Netokracija, Infobip has set two, equally important, fundamental goals. The first is Netokracija’s expansion across the region and around the world. “There are countless opportunities for the joint growth of Infobip Shift and Netokracija, precisely thanks to their synergy. The Infobip Shift Conference, though successful in its previous editions, has just flourished under Infobip. Similarly with Netokracija and for Infobip Shift and Netokracija together to become a globally recognized developer hub. This is one of the ways in which we will strengthen relations with developers at Infobip”, Burazin states.

The other goal is to strengthen Infobip’s developer experience department, led by Burazin. According to him, this Infobip department has enormous potential, but at the same time it is a rather complex department within the company. “Namely, our team develops a number of things, from Software Development Kits (SDKs), documentation, test applications to the organization of conferences such as Infobip Shift, meetups, the presentation of Infobip at other conferences around the world, and this most recent one – the creation of developer content . And that’s exactly where we’re performing now, empowered by Netokracija’s team. They have great experience and knowledge in this area and are literally ‘plug and play’ in our Developer Experience department. This is by far the biggest benefit for Infobip. I’m sure that as part of our big team, they will now achieve their even greater potential”, Burazin explains.

The Netokracija readers are currently used to will not change significantly at first, except that it will focus more on startup and developer topics. Infobip will not affect their editorial policy, and they will continue to be editorially independent within the company, so they will keep writing about the next generation of startups. Brezak Brkan says that, after launching two successful podcasts (Netokracija Podcast and Office Talks), he will continue experimenting with new formats, while simultaneously developing existing ones.

“The way we support it with content will certainly differ. Infobip’s support will certainly enable the potential scaling of Netokracija in the region and into new markets. Globally, we will certainly not ‘copy-paste’ Netokracija, although we have Netokracija.com in English, but we will have to approach the content – blogs, podcasts, videos – differently. Personally, I’m most excited to test the formats we haven’t had the opportunity to use as much in Croatia and the region, for instance, Twitter for the so-called DevTwitter community or video essay formats for YouTube that are a hit abroad, but not yet so popular or followed in our country”, Brezak Brkan reveals.

Although at first it may seem that media and conferences are something outside of Infobip’s core business, Burazin points out that this is a natural move for a number of large companies that want to get closer to developers. He also emphasized how “out-of-the-box” thinking is crucial in our contemporary world.