HT reached HRK 5.5 billion in revenue by the end of September 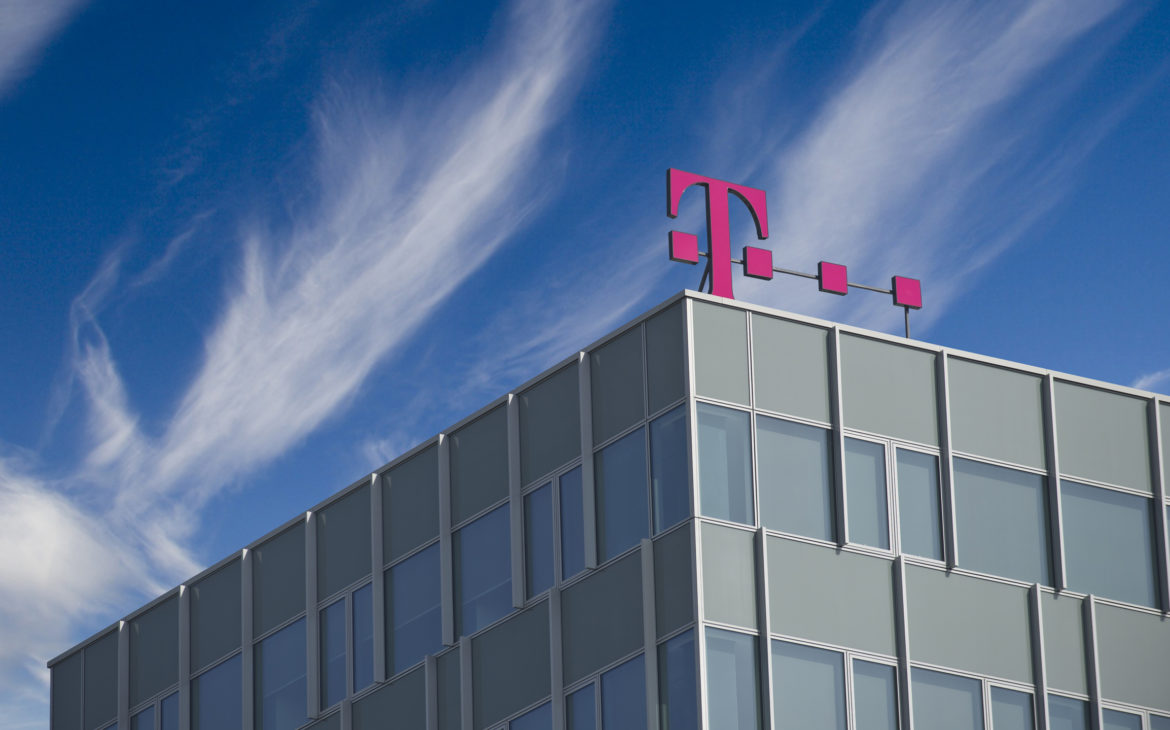 Based on revenue, they generated EBITDA – earnings before interest, taxes, depreciation, and amortization – of HRK 2.2 billion, even without the contribution of Optima Telecom. This growth is primarily due to the jump in revenues from mobile telecommunications by almost 11 percent, to HRK 259 million, which was partly influenced by revenues from system solutions, which is a result of focusing on high margins and seasonal effects.

HT’s net profit amounted to HRK 460 million in 2021, which is a slight decrease year-over-year, but the company explains that this is a direct result of depreciation and the continuation of the investment cycle. We are talking about HRK 10 billion in investments over a six-year period. Nevertheless, the profit in the third quarter was 2.5 times higher than this year’s profit in the second quarter. As for subsidiaries, Iskon upped its revenue by 5.71 percent to HRK 296 million, while Combis dropped from HRK 468 million in the first nine months of 2020 to 287 million in the same time period of 2021.

Capital investments were 22.6 percent lower in the first nine months, amounting to HRK 231 million, and in the third quarter they decreased to HRK 58 million, but the commercialization of the 5G network will mark the beginning of another large investment cycle.

HT’s CEO Kostas Nebis had this to say about the company’s business results:

Hrvatski Telekom continued with the positive business developments in the first nine months of 2021, with strong fixed and mobile business service revenue performance. Building on the solid commercial momentum and better operational performance we further strengthened our leadership position across all areas of the business: the largest and fastest 5G network in the country, the highest share of newly allocated 5G spectrum thanks to our HRK 130 million investment, the biggest fiber network with 435,000 covered households across Croatia enabled with gigabit speeds as a result of a record Fiber to the Home rollout plan, once again winning international awards and recognitions for the best network in the country, and one of the fastest mobile networks in Europe. Looking ahead, we remain committed to supporting our customers, economy and the society overall, continuing to deliver the best network and service quality, contributing to Croatia’s future growth by connecting everyone to the opportunities of digitalization.