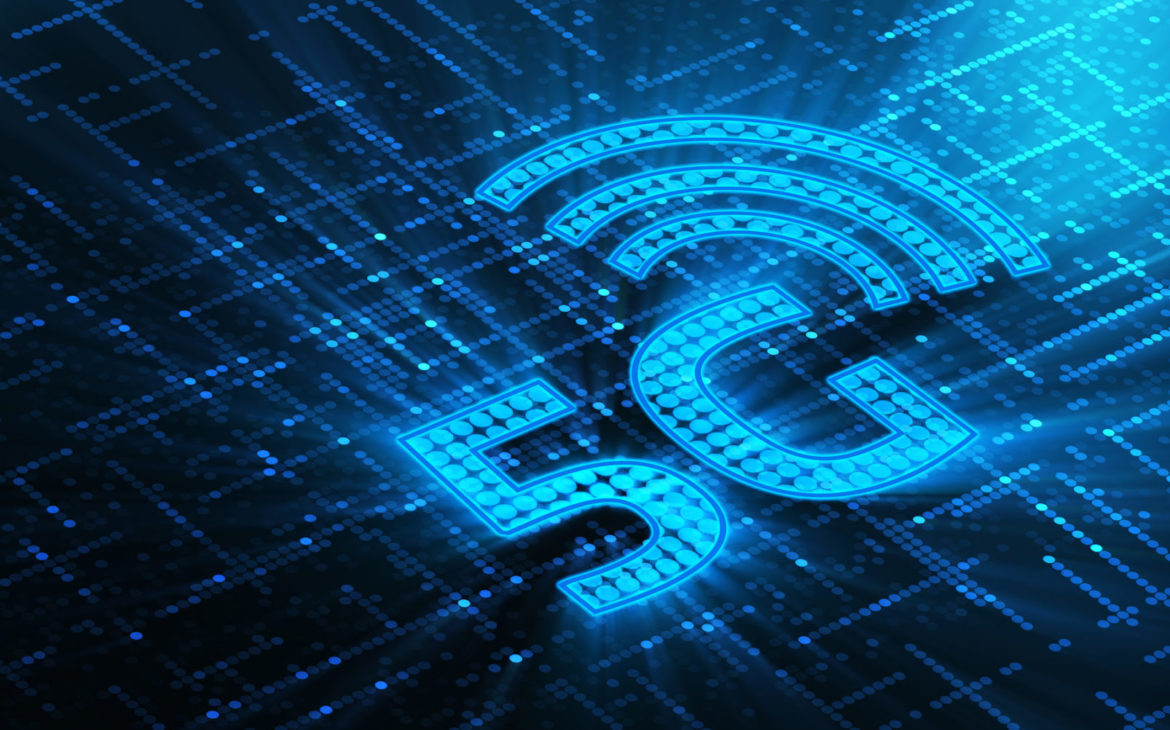 The public auction has been completed and the 700 MHz, 3600 MHz and 26 GHz bands were awarded at the national level, and 3600 MHz at the regional level.

The bidding process started on 12 July 2021, and the decision on selecting of the most favorable bidders and issuing licenses was made on 12 August. The bidding process included the main auction phase and the phase of frequency block assignment. In the main stage of the auction process, through one or more rounds, bidders submitted bids for the right to use one or more frequency blocks. At the end of the main auction phase, which determined the amount of radio frequency spectrum to be assigned to each bidder, the assignment phase took place, which determined the final distribution of RF spectrum among bidders, i.e. the exact position of each bidder’s frequency blocks within a certain frequency band. Licenses have been issued for a 15-year period for all areas, except in the case of Međimurje and Varaždin Counties, where previously issued licenses for technologies other than 5G remain valid until 2023, so for these areas new licenses were exceptionally issued for a 13-year period. At the end of this period, the validity of the license may be extended for a maximum of five years, as set out in EU regulations.

The results of the bidding in the public auction procedure for the 700 MHz frequency band at the national level are listed in the table below.

Total fees for the use of RF spectrum that was achieved in the public auction for the 700 MHz frequency band amounted to HRK 139,989,998.

For individual frequency blocks (A01, A02, A03), the following coverage obligations have been determined:

The last two obligations are divided into three groups of obligations (shown in the figure below), each of which is related to one of the three available blocks in the 700 MHz band. Each operator is obliged to cover specific areas over a certain period of time, according to Auction Documentation.

The results of the auction for the 3600 MHz frequency band at the national level are shown in the table below.

The results of the auction for the 26 GHz frequency band at the national level are shown in the table below.

The 3600 MHz band was also awarded at the regional (county) level to create business opportunities for smaller, regional operators, as well as to encourage a variety of services and provide the end-users with options. The outcome of the auction is shown in the table below.

The figure below shows the counties where the radio spectrum was allocated in the 3600 MHz public auction process at the regional level.

The total fees for the use of RF spectrum obtained at the public auction amounted to HRK 358,995,433. The fees collected from the auction are paid in full in favor of the national budget.

The deployment of the fifth-generation (5G) network is one of the key factors for making broadband available to all households, reliable communication with low delays (latency), and connecting large numbers of devices. 5G is expected to create the preconditions not only for new services in mobile communications but also for new services and applications in other sectors, such as the automotive industry, healthcare, agriculture, tourism, education, media, etc. These networks are conceptually a brand-new ecosystem that involves stakeholders in the electronic communications market as well as other markets.