WHO WILL PICK UP THE BILL?

Flight safety is unquestionable, but what about the cost issue of radar adjustments following 5G rollout 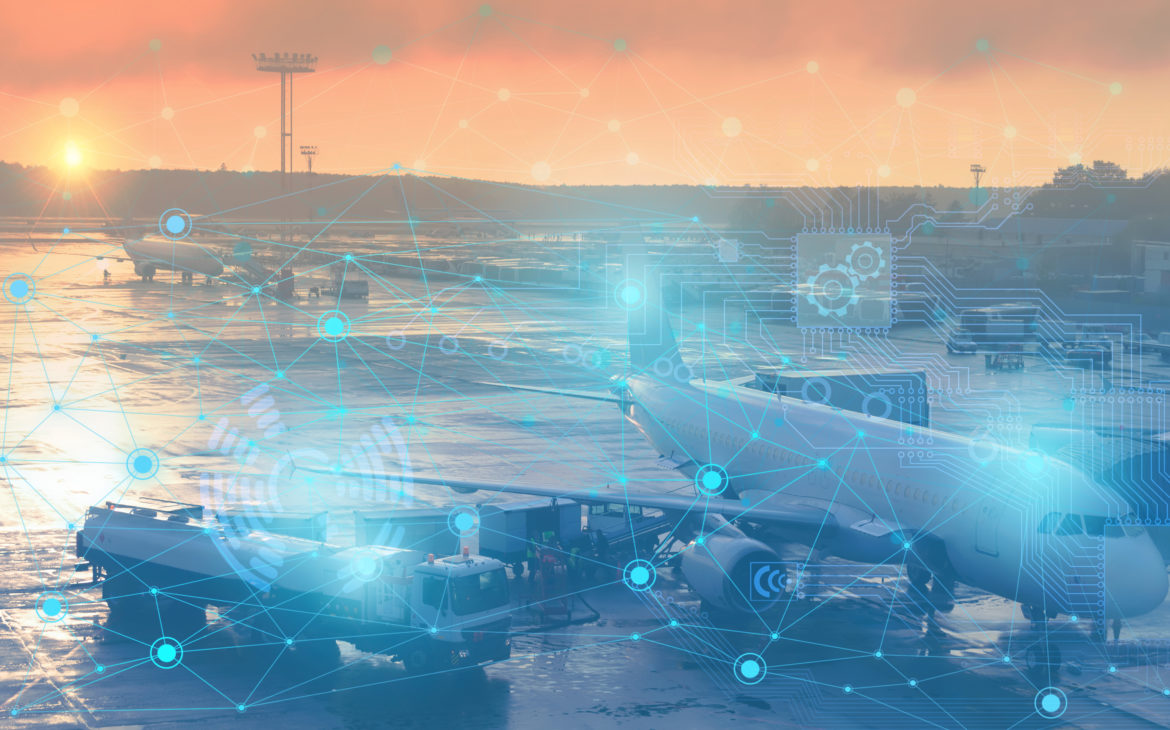 The next-generation network has been welcomed with open arms by more than half of the population of the developed world, which is familiar with the advantages of 5G. Europe has thus implemented the new technology and launched 5G networks without a hitch, and it is also widely used in the East, especially in China, where 5G is widely accepted.

Therefore, Ericsson’s forecast that one billion users will join the new network this year may be exceeded. However, some citizens are confused about the impact of new technologies on human health and fear high levels of radiation, and the latest public controversy was caused by the conflict between the airline industry and telecom companies in the US on the topic of 5G rollout across the country.

The aviation industry claimed that 5G would affect flight safety and reliability and demanded a delay of the launch of the new network, while telecom operators AT&T and Verizon agreed to a six-month moratorium on the deployment of the 5G network near certain airports following pressure from the federal government. This has caused many to raise an eyebrow, wondering if air travel is safe elsewhere, however, this is a US-specific problem that will not be felt in other parts of the world.

US teleoperators paid the government $81 billion in 2021 to use the radio frequency spectrum from 3.7 to 3.98 GHz, in the so-called C-band – and the higher the frequency, the faster the service. C-band uses a spectrum between 3.7 and 4.2 GHz, while aircraft radars use radio waves with frequencies between 4.2 and 4.4 GHz. Airlines are therefore worried about C-band frequencies overlapping to those of radio altimeters, which could potentially cause flight delays, and consequently problems for their business. If this occurs in the Boeing 777 and 787 series, for instance, their altimeters may be compromised, so it makes sense that Boeing in particular got on its hind legs trying to stop 5G. The US administration has confirmed that 90 percent of radar altimeters in commercial airplanes can operate smoothly along the C-band, but there is potential for signal interference in helicopters, regional aircraft and some US Air Force planes. The biggest challenge are the helicopters, as many as 1,206 of them, which are part of the emergency medical services in the United States.

The solution would be to adjust the frequency range of radio altimeters, which is technically less demanding than the loss of opportunities as a result of not implementing new technology and all the new solutions that contribute to people’s quality of life. However, such a solution would bring additional costs to aircraft manufacturers, currently estimated at several hundred million dollars. New solutions are already being developed and should start to be implemented from October 2022, but airlines are already trying to get teleoperators to cover part of the cost. So, the question of who will pick up the bill seems to be the underlying cause of the conflict between the world of aviation and 5G.

But why doesn’t Europe have the same problem? Quite simply, the companies offering 5G services in Europe are using the slower 3.4 to 3.8 GHz range spectrum, which is nowhere near the spectrum used by radar altimeters in aircraft. In Croatia, for example, the upper limit of the spectrum is at 3.7 GHz, so we can confidently say that domestic airlines have nothing to fear as a result of 5G deployment.

The European Union Aviation Safety Agency (EASA), which oversees 31 Member States, said late last year that the issue of aviation interference due to 5G was specific to US airspace and that no risk of unsafe interference had been identified in Europe. The situation is the same in the United Kingdom, where the Civil Aviation Authority claims that there have been no reported incidents of aircraft systems being affected by 5G transmissions in UK airspace.
France, for example, has limited the height and signal power of 5G antennas near flight paths and airspace of all 17 major airports in the country. However, they now explain that they decided to do so because the 5G network was launched before they had enough data, so the restrictions were introduced “just in case”, though, they claim, there has been no evidence of radio frequency overlap to date.