Five-year forecast: smartphones to use 35 GB/month and one in three Croatians will have 5G 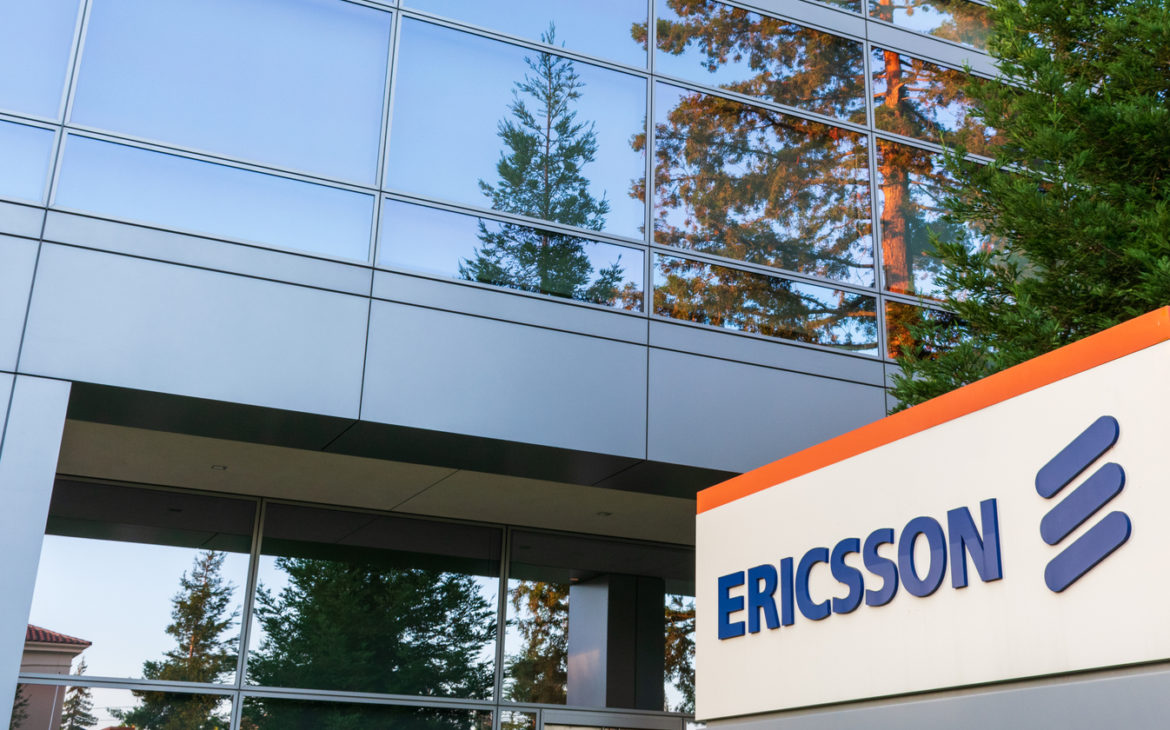 The latest market analysis by Ericsson Mobility Report announces that the number of 5G subscriptions will increase by one million every day and reach 580 million this year.

The report says that so far 160 communications service providers have launched 5G services and that there are over 300 different 5G smartphone models on the market. It points out that in the first quarter of 2021, 70 million people had a 5G subscription and a 5G-capable device, and by June that number jumped to 290 million. Therefore, Ericsson analysts conclude that the deployment of 5G will be much faster than the implementation of the 4G network and that by the end of 2026, as many as 60 percent of the world will have 5G coverage.

The expected development of 5G will differ from region to region, as with networks of all generations. Eastern and Central Europe, where Croatia is located, today has only 50 percent of 4G subscriptions, and 36 percent of users are still on 3G technology, while the remaining 14 percent of citizens still use old networks. By 2026, about a third of the population will switch to the 5G network, about 60 percent will remain on the 4G network, and two percent will be forced to use outdated networks like 2G.

The implementation of 5G networks should be carried out the fastest in the USA and Canada, where as many as 84 percent of the population will use the new network by 2026, followed only by Gulf countries that are extremely ICT-advanced, where 75 percent of the population will switch to 5G technology. Western Europe is also doing well, with expected 69 percent of 5G subscriptions by 2026. The worst will be in Sub-Saharan Africa, where today only 15 percent of people have 4G, which is the standard in other parts of the world, so it’s not surprising that only seven percent of subscribers will have the privilege of using a 5G network by 2026.

About 3.5 billion 5G subscriptions and 60 percent 5G population coverage are forecast by the end of 2026. 4G technology will continue to dominate in the next five years, but its impact will quickly diminish and give way to the next-generation network. Today, 4.6 billion subscriptions have been registered on the 4G network, and by 2026, due to the transition to 5G, this total will fall to around 3.8 billion.

Global mobile data traffic exceeded 49 EB per month at the end of 2020 and is projected to grow by almost 5 times and reach 237 EB per month in 2026. Smartphones, which currently account for 95 percent of this traffic, are also consuming more data than ever. Globally, the average usage per smartphone now exceeds 10 GB per month and is forecast to reach 35 GB/month by the end of 2026. Mass IoT technology connections will increase by almost 80 percent during 2021, reaching almost 330 million connections. By 2026, these technologies are projected to comprise 46 percent of all cellular IoT connections.