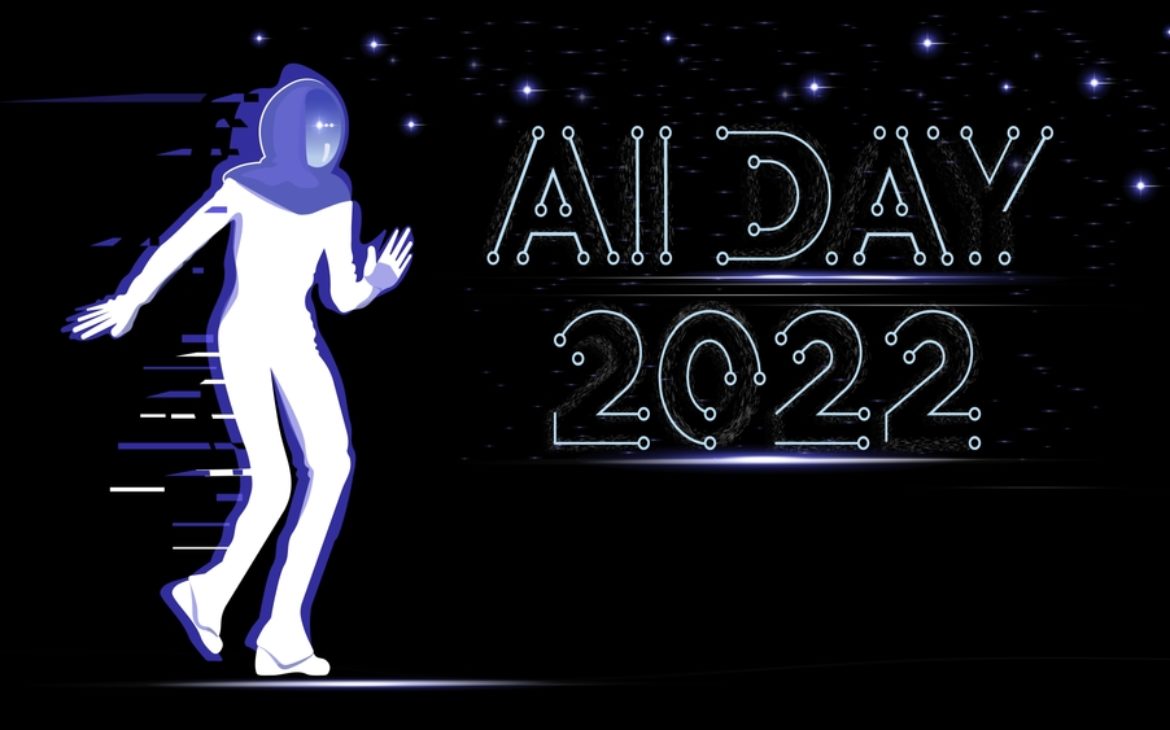 Tech tycoon Elon Musk has presented the newest prototype of a humanoid robot on which his Tesla electric car company is working.

At a Silicon Valley event on September 30, Optimus made an appearance on stage waving to the crowd and dancing.

The CEO stated that the robot was still under development, but it might be available for purchase in three to five years.

According to company engineers, mass-market robots from Tesla will be tested by working jobs in the car factories.

The prototype was brought onto the stage as part of the annual presentation of Tesla’s AI technology: “AI Day 2022”.

The head of Tesla predicted “a future of abundance”, underlining that this “really is a fundamental transformation of civilization as we know it.”

Investors and financial analysts alike have voiced skepticism about Tesla’s decision to pursue robots, urging it to concentrate on initiatives more closely related to its core business of electric automobiles.

However, Musk claimed that he wished to address one of the most challenging issues in artificial intelligence: how to create a machine that can take the place of a human. Though the billionaire once warned that artificial intelligence might be a threat to civilization, his company now reportedly wants to ensure that the transition to a society in which machines did the labor and people reaped the benefits is a safe one.

“We always want to be careful we don’t go down the Terminator path,” he noted.

Musk went on to say that Tesla was integrating security features, including a non-hackable stop button. Also, he maintained that the public company’s social responsibility would be decided by its shareholders.