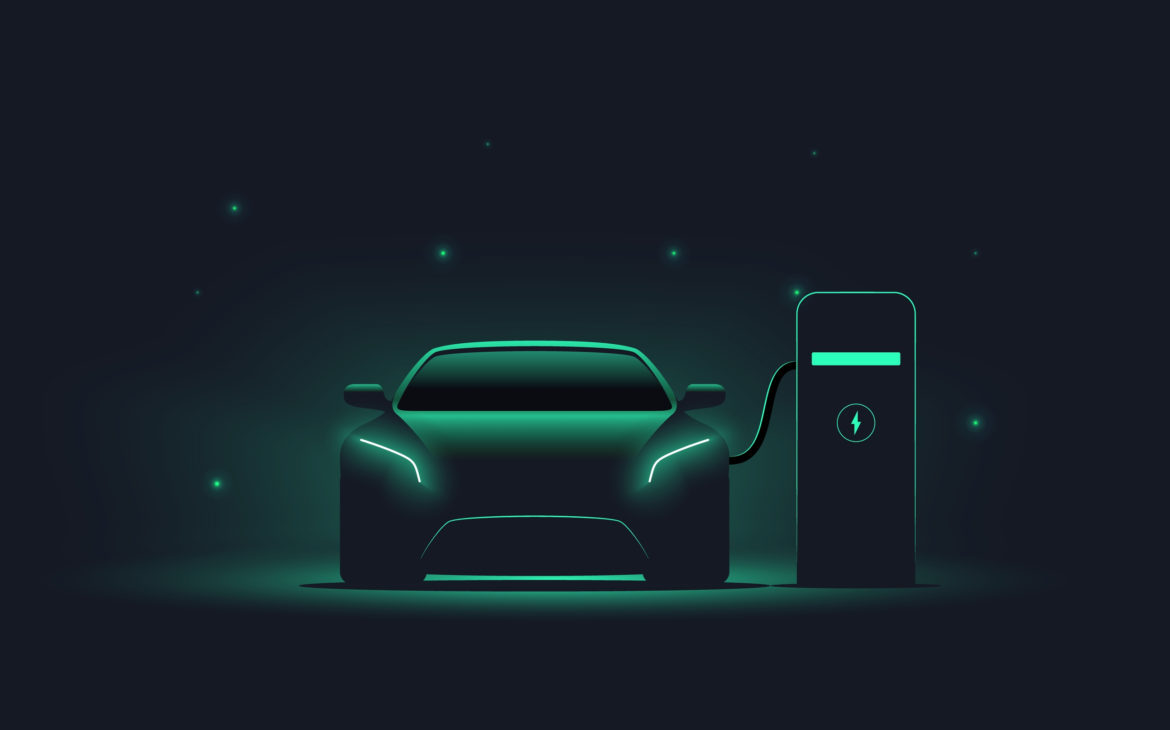 The quality of electric vehicles has hit an all-time low, according to the latest survey by global market research firm J.D. Power. The chip shortage and supply chain crisis seem to be affecting not only vehicle price increases, but also their quality.

This week, J.D. Power published its Initial Quality Study for 2022 model-year cars, which revealed that the quality of new vehicles had fallen by 11 percent year over year, marking the sharpest decline ever recorded by the company.

Namely, the manufacturers of electric vehicles are showing big drops in quality, with Polestar coming in dead last, while Tesla ranks seventh from the bottom, continuing its trend of shoddy manufacturing.

J.D. Power’s survey from this year found 226 problems for every 100 Tesla vehicles. According to the poll, 240 problems were recorded per 100 non-Tesla EVs, which is a slight decrease from the 251 the previous year as more EV models hit the road.

A total of 84,165 verified owners and lessees of personal use vehicles registered between November 2021 and February responded to the survey, providing data for 33 distinct brands and 189 different model vehicles.

Six of the top ten concerns for the auto industry are infotainment-related, which goes back to software as a persistent issue. One of the most popular features in new automobiles, Apple CarPlay and Android Auto, was the biggest issue. Half of all consumers who participated in the survey use CarPlay, and they reported fewer issues than the 17% of users who use Android Auto.

Both CarPlay and Android Auto are considered difficult to grasp, according to survey takers, and consumers are increasingly having problems making the connection work. The rise in connectivity issues, which went from 4.9 per 100 vehicles in 2021 to 5.8 in 2022, is due to the higher adoption of wireless CarPlay and Android Auto.

Surprisingly, the only category to improve among all other infotainment features – such as touchscreen display, Bluetooth connectivity, and parking cameras – are manufacturers’ own build-in voice recognition functions, which are reportedly working fine.

In addition to the drop in quality, the study also lists features that manufacturers have eliminated to cope with the chip shortage, including the delivery of fewer vehicles with advanced driver-assist systems, heated seats, parking assistant modules, and more. Automakers like Chevrolet withdrew wireless phone chargers and the gas-saving auto start-stop features in some SUV models last year, and Ford got rid of some A/C controls from the rear seats of its Explorer SUVs.

Current quality winners include GM’s Buick at the top, closely followed by BMW and Hyundai in second and third place, respectively.

Although the pandemic has undoubtedly disrupted the sector, David Amodeo, director of global automotive at JD Power, was surprised that the initial quality analysis wasn’t worse. In a press release, Amodeo stated that “automakers continue to launch vehicles that are more and more technologically complex in an era in which there have been many shortages of critical components to support them”.