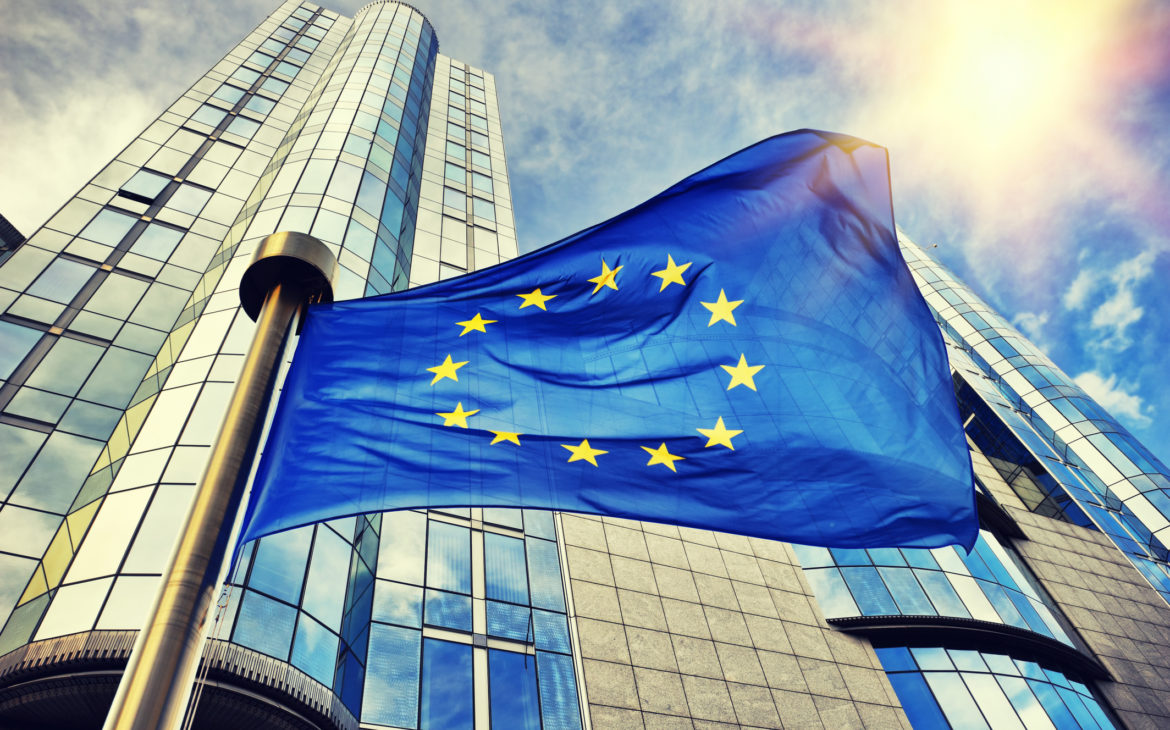 The new EECC Directive refreshes the legal framework in which the telecommunications market operates on the continent and improves consumer rights (for example, customer contracts must be clearer; services, both internet and telecommunications, must be better – especially in times of natural disasters and other public threats, etc.), brings more opportunities for investment in high-capacity networks – fiber-optic and 5G – and stronger regulatory predictability in terms of the regulations’ equal validity in all Member States.

The member states of the European Union must incorporate the new Directive into their legislation by December 21, 2021, at the latest. By mid-November, only Greece, Hungary, and Finland had informed the Commission that they had fully completed the transposition of this European regulation. The first warning to the Member States was sent by the European Commission back in February, and now it is a “reasoned opinion” after which the countries that do not comply will have to explain their choice to the European Court of Justice.

The directive regulating the European telecommunications sector entered into force in December three years ago, so member states had plenty of time to implement it. The pandemic has, of course, slowed things down, but as it is a central law aimed at establishing a European Gigabit Society and making the services of the digital economy and society fully available to all EU citizens, the Commission maintains that there is no reason for further delays. Moreover, the Body of European Regulators for Electronic Communications (BEREC) is continuously available to the Member States and has published a series of guidelines on how to successfully implement the new regulations.

The Ministry of Maritime Affairs, Transport and Infrastructure declined our request to comment on our country’s delay or the eventuality that Croatia has to face the Court of Justice of the European Union. All we know at the moment is that “the draft proposal of the Electronic Communications Act, which will transpose the Directive (EU) 2018/1972 of the European Parliament and of the Council of 11 December 2018 establishing the European Electronic Communications Code, is in preparation for referral to the public consultation process.”

The new Electronic Communications Act is not the first one to be delayed in Croatia. For instance, we were almost five months late with the Law on Copyright and Related Rights, and we are lagging behind with the new Waste Management Act, as well as (together with Denmark and Lithuania) the introduction of Value Added Tax regulations for e-commerce.