Croatia can be a leader in green energy production 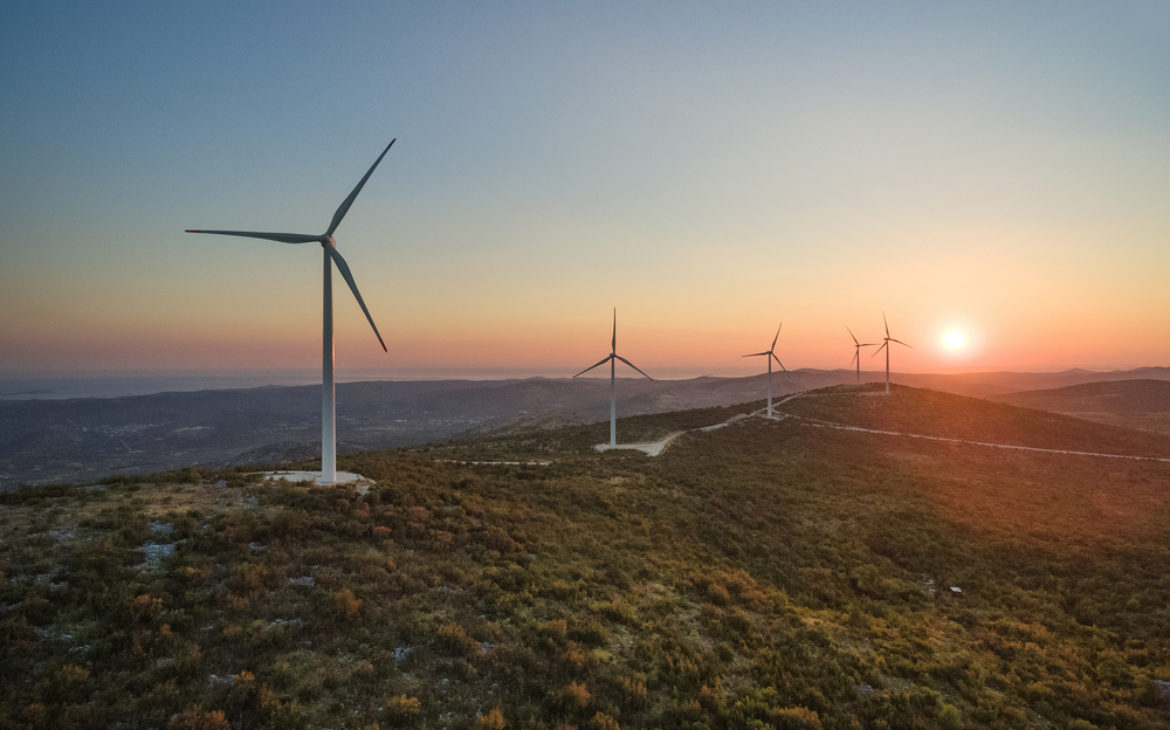 Thanks to its geographical position and abundance of water, sun and wind, Croatia could become a leader in the production of green energy and an energy hub in this part of Europe, it was concluded at the REPowerEU conference in Zagreb.

In his speech at a conference organized by the European Investment Bank (EIB) on Wednesday, Croatian Minister of Economy and Sustainable Development Davor Filipović said that with the help of funding from the REPowerEU plan, Croatia will double the capacity of its LNG (liquefied natural gas) terminal on the island of Krk, expand Plinacro’s gas supply network, and further increase the capacity of the JANAF pipeline.

Increasing the capacity of LNG terminals and gas pipelines to Slovenia and Hungary will enable the supply of energy to those countries, the minister said, adding that JANAF’s capacity could even be doubled.

The REPowerEU plan means a lot not only for the Republic of Croatia, but also for its neighboring countries, says Filipović, pointing out that investments in gas pipelines should be increased and that the goal is for Croatia to supply Bosnia and Herzegovina with gas and other energy sources.

Billions of euros of investment for a greener Croatia

We are talking about more than 2.2 billion euros. Including other sources of funding, the amount rises to over 2.5 billion euros, she said.

Head of European Investment Bank Office in Zagreb, Anton Kovačev, said that rising energy prices strongly affect the European economy and that the EIB has a key role in ensuring a strong and healthy economic recovery of European countries, with an emphasis on sustainability projects. Kovačev emphasized Croatia’s exceptional advantage in the form of enough water, wind, and solar energy, which should be adequately utilized.

Ognjan Zlatev, Head of European Commission Representation, emphasized that energy is a hot topic nowadays and that the world we live in is dangerous because Russia uses energy as a weapon. Zlatev believes that all European countries, including Croatia, should save energy and that investments in energy-efficient buildings, electric cars, etc. are necessary.

EIB Vice President Teresa Czerwińska said that the Ukrainian-Russian war has caused all kinds of crises – from personal to energy. Europe is therefore looking for ways to find an alternative to Russian energy sources. It is imperative to invest more in energy efficiency, as well as in high-risk projects and innovations in terms of new technologies, Czerwińska noted.

The conference highlighted Croatia and Slovenia as a fine example of regional cooperation, mostly thanks to the fact that they developed within the same system. For this reason, the largest national companies have long been treating the two countries as a single market, and this integration will further grow after Croatia joins the eurozone, which is expected in 2023.