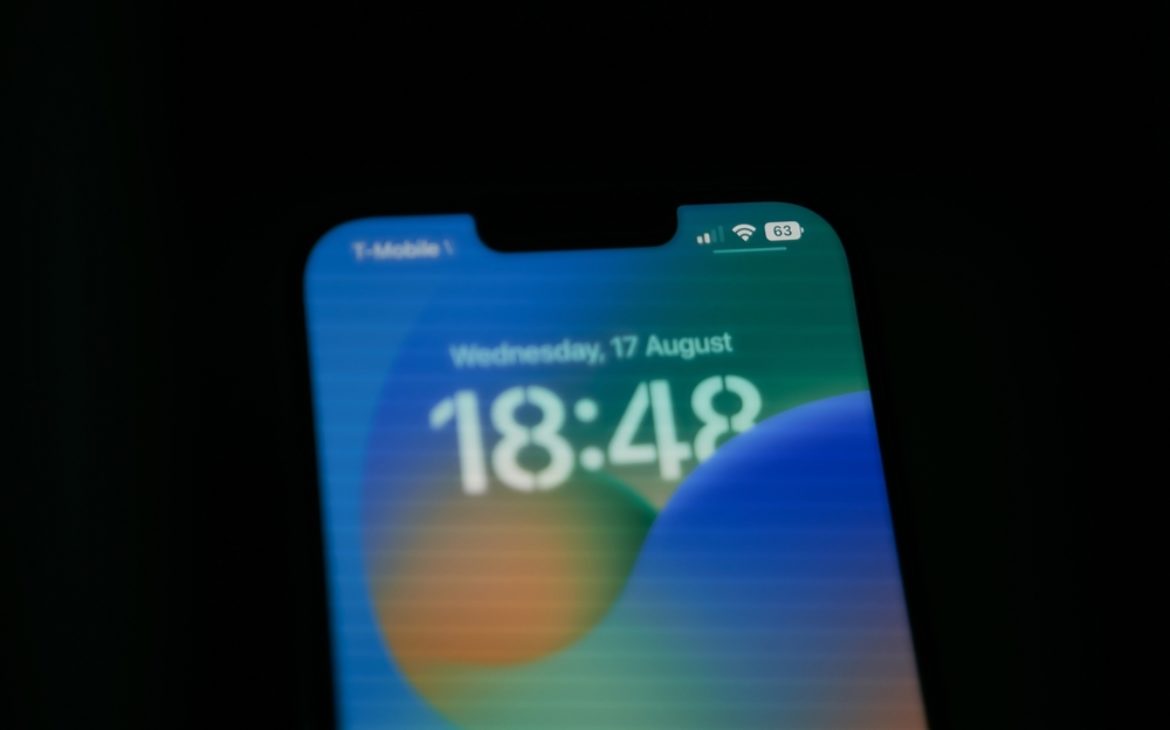 Apple’s latest iOS beta version addresses a major complaint about the battery indicator introduced with iOS 16. Do you like the new design?

Now, the battery icon will be filled in based on how much power it actually has. The battery percentage still appears within the icon, so the whole thing looks a lot closer to how it was conceived from the very beginning.

In the gallery below, you can check out examples of the revised indicator shared by users on the iOS beta subreddit.

The improved indicator is not the only battery status update. iOS 16.1 beta 2 can also show the battery percentage above the time on your lock screen when you start charging your device.

We don’t know when Apple plans to release iOS 16.1 publicly, but here’s hoping it arrives soon. The company is also working on fixes for issues that have cropped up following the release of iOS 16 and the iPhone 14 and 14 Pro last week, including frequent “allow paste” prompts (a problem that has reportedly been fixed in the new iOS 16.1 beta) and unexpected camera shake in some apps while using the iPhone 14 Pro and 14 Pro Max.