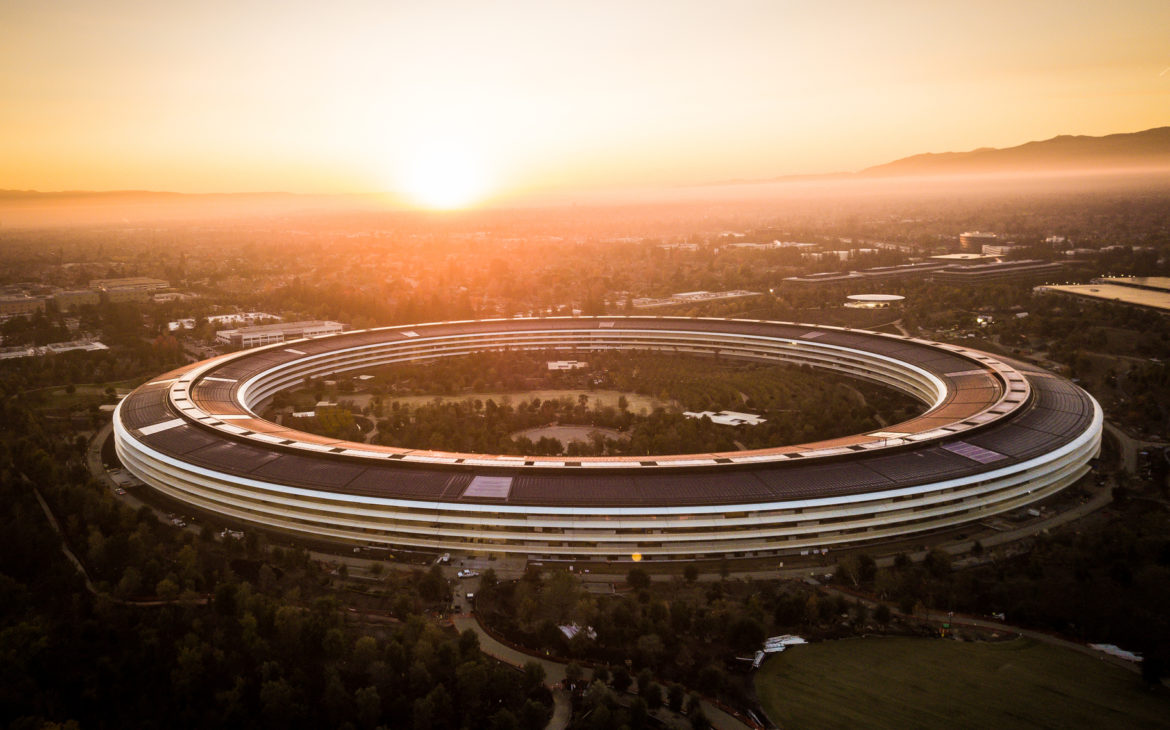 Apple is facing public criticism following the announcement that its fall software update would include a photo scanning option to identify child abuse and pornography imagery.

Users fear that Apple’s new features will affect the privacy of content on iPhones and iCloud, as there is word that Apple will be able to analyze even the unshared photos on devices. Some go so far as to argue that the option could lead to mass control and eavesdropping in digital communications.

Apple has rebutted such assumptions, so in its defense, the company published a more detailed FAQ document in which they try to clarify the implications of the project to protect children from abuse on the privacy of all its users.

Apple explains how the planned photo analysis takes place on iCloud. As such, it will only affect those who store illegal content related to child abuse on that service. The company maintains they won’t have direct access to photos and communications from iMessage, but only their hash records. End-to-end encryption will not be weakened or abolished, they say, and parents will have to manually activate the child protection on the accounts of their kids.

They certainly did not convince the heads of WhatsApp, as CEO Will Cathcart tweeted: “I read the information Apple put out yesterday and I’m concerned. I think this is the wrong approach and a setback for people’s privacy all over the world.” He noted that WhatsApp wouldn’t adopt Apple’s supposed child protection measures, explaining that the company reported more than 400,000 cases of child sexual abuse material to the National Center for Missing and Exploited Children last year – without breaking encryption.